The purpose of photography is to portray society in its most varied aspects, to tell the places in one shot.

I was born in 1964 in Zollino, near Lecce, half way between the Ionian and Adriatic Seas, surrounded by the solemnity of ancient Roman architecture and the exuberance of churches and aristocratic residences built in the distinctive Lecce baroque style.Growing up in the presence of so much history and beauty led me to reflect on visual languages from an early age.Thus, after training as a photographer, I continued to study not only the history of the great photographers, but also the history of art and new media: on one side Cartier-Bresson, Klein, Capa, Herwit and Scianna; on the other De Chirico, Boccioni and Balla.

I soon realised however that books would not be enough.

Having completed my studies, I flew to Israel for the first of a series of journeys that led me to train my lens on the places, people and stories of the entire world. In 1989, on my way back from the Middle East, I opened my studio in Lecce, combining my work as a professional photographer for fashion, advertising, art catalogues and photo books for actors and models with research into new photographic languages. The latter has led me to progressively specialise in liquid reportage and narrative and emotional approaches, seeking to capture the identity of a place together with my own in a single shot.After that fateful trip to Israel, over the years I have presented my vision of Jerusalem, New York, Miami, Toronto, Tokyo, Madrid, Amsterdam, London and many other places.

Stone Painting is a slow, vital process, which immerses my every shot in the flows of existence and gives them a new soul made of signs, shapes and colors that were not there before.

If I hadn't chosen to stay based in Lecce, my city, despite my nomad wandering around the globe in search of the soul of places and mine, Stone Painting would never have existed, at least not with me. , is also called the "Lady of the Baroque" due to the massive presence of Lecce stone, a limestone typical of Salento, rich in millenary sediments and particularly malleable, which has allowed the wide spread of the decorative and ornamental style thanks to the ease with which it is worked with a chisel in the smallest compositional details. And it is precisely in one of these ancient quarries in Lecce stone, discovered by chance, buried about 10 meters deep and left, again by chance, without any reclamation treatment, that by chance the transformation of photographic material into pictorial material took place. , as if Nature had engineered this series of fortuitous events to spontaneously manifest itself in its immense strength and beauty.

Other artists present in the gallery: 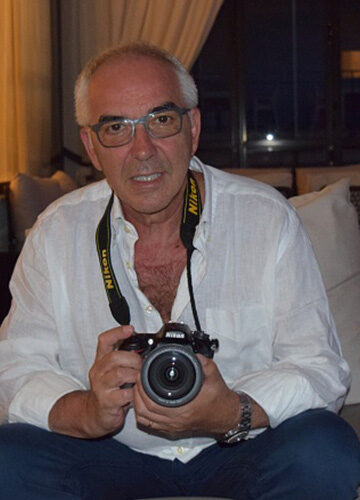 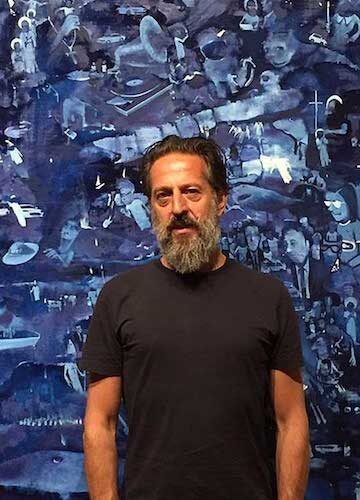 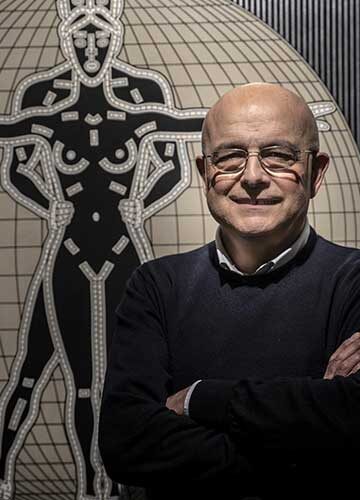 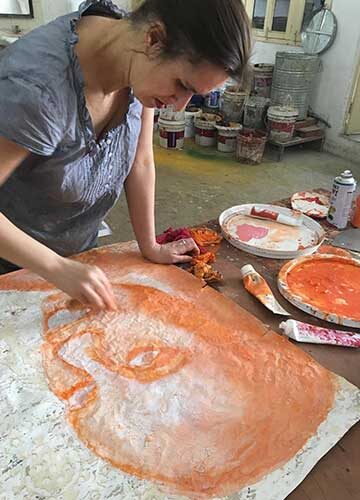 Do you need some information?

Fill in the form. We will answer as soon as possible.

Any cookies that may not be particularly necessary for the website to function and is used specifically to collect user personal data via analytics, ads, other embedded contents are termed as non-necessary cookies. It is mandatory to procure user consent prior to running these cookies on your website.